Saturday October 14th 2006. New York, New York. United States..Red Bulls French soccer player Youri Djorkaeff and his family at L'Express on Park Avenue on the morning of a game that could be his last one as a professional player against Kansas City at the Giants Stadium. .From left to right: Youri Djorkaeff, Jean Paul (his cousin), Micha (his younger brother), and Denis (his older brother). 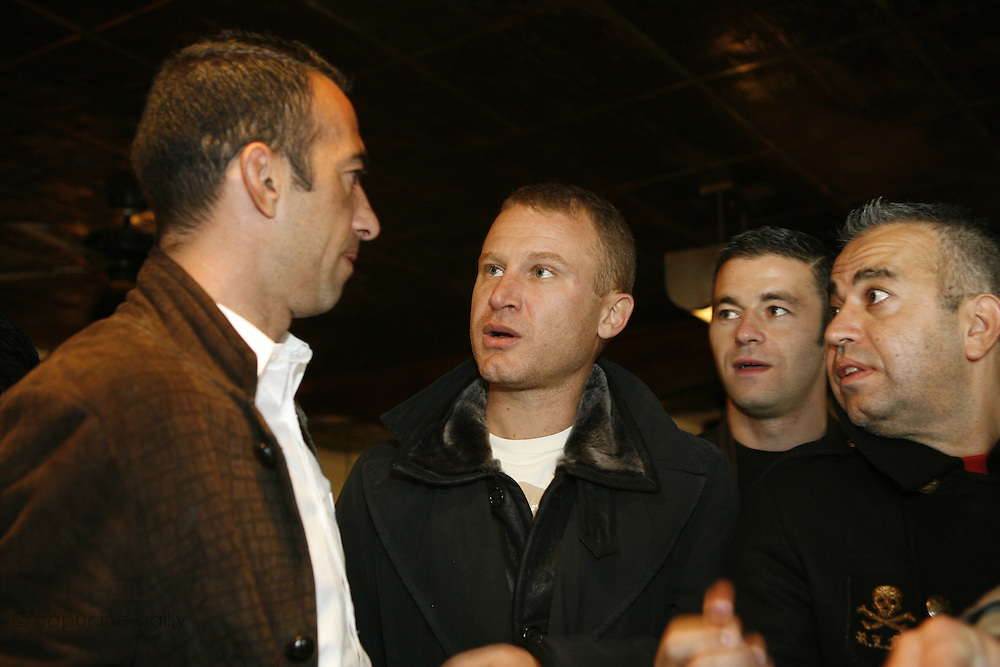